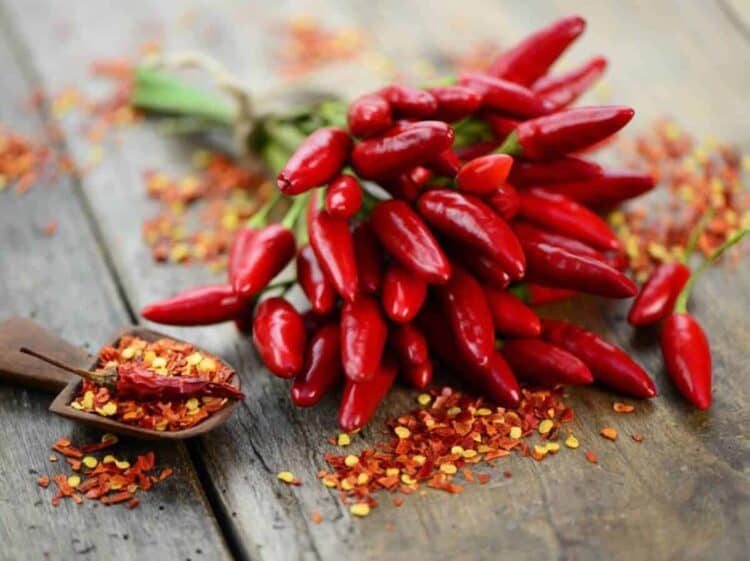 The Peperoncino is a variety of hot pepper and chili more widespread in Italy, but although Italian cuisine does not usually bet on spicy, as the taste of peperoncino is central to some of his best-known dishes.

It is considered that El Peperoncino arrived in Italy during the sixteenth century, but as in most cases, this one did not happen to be used for cooking until several decades later. Spicy peppers were known to Italian merchants who frequented Asia, but their use was considered to be poisonous.

It is said that the strongest in Italy are those of the Calabria region, where it is customary to dry them in the sun and then consume them fried, as a base for sauces or powder.

The peperoncino is a perfect complement to give more flavor to classic tomato-based sauces, it is also the main ingredient of many recipes, among which we can mention highlights the Arrabbiata, that a mixture of garlic and garlic is used peperoncino to make a spicy oil.

The term peperoncino can also be used to refer to friariello, a greenish-yellow pepper that is grown mainly in Campania and is characterized by its sweet taste and lack of spicy. They are usually fried and eaten either alone, with potatoes or as a side dish of meat and fish.