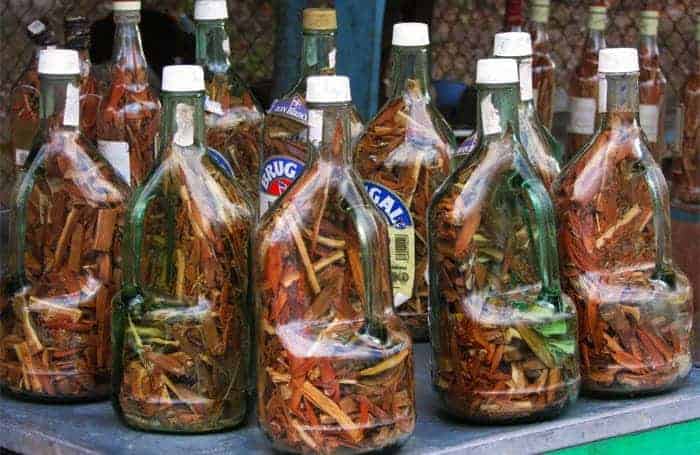 The origin of this according to ElDiarioNY was of medicine, but one thing if it is clear is that today is the most emblematic drink of the Dominican Republic.

Now the root of the famous Mamajuana is in Africa, but nothing that does not take away from us being able to put a title of How to Prepare a Mamajuana (Dominican Drink).

When the conquerors took African slaves to work in the new lands, of course, they came with their customs, traditions, gastronomy, and drinks, as we mentioned, in the sixteenth century it is said that the mamajuana was medicine but by its irresistible flavor it managed to become popular.

His fame is such that they call him “the Dominican liquid viagra“, for his supposed aphrodisiac properties. Some bottles that are sold in the Dominican Republic even claim to cure liver, prostate, and pancreatic cancers.

Ingredients to make a Mamajuana

Steps to prepare a Mamajuana